What a story!..The bizarre love triangle- Welcome To Plugstuck Afrik
Skip to content

What a story!..The bizarre love triangle has rocked a Russian family after a 75-year-old woman allegedly stole her daughter’s man after she cheated on him.

The mother and daughter are said to be embroiled in a bitter fight over the same man after he left the younger woman for the septuagenarian. 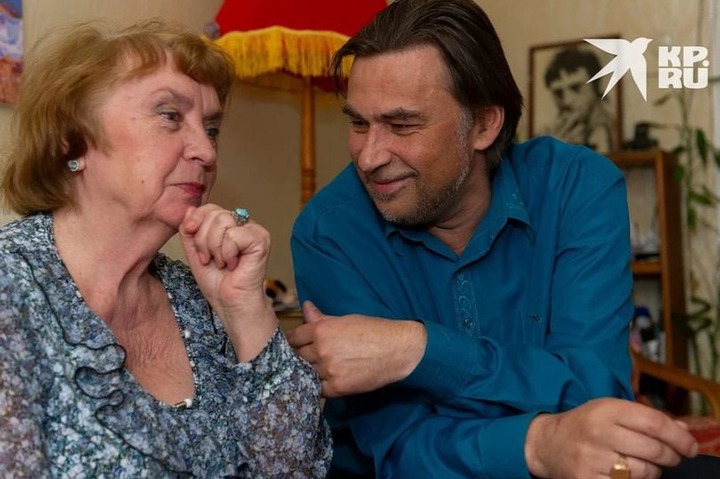 The grandmother, Galina Zhukovskaya is from the St Petersburg city in the western Russian region of Leningrad Oblast. She married her daughter’s ex-husband back in 2010 after developing a friendship with him when it emerged that her daughter had cheated on him, forcing him to leave his family.

When he left the marital home, the granny offered her daughter’s ex-husband a place to stay and that resulted in a love match that ended in marriage. 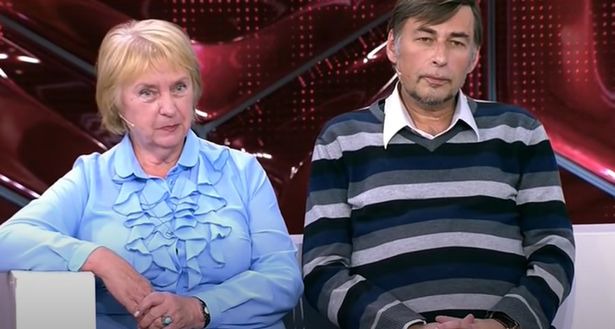 Now, the granny has come out to complain that her daughter, Elena Podgornaya, 56, is trying to steal her ex-husband, Vyacheslav Zhukovsky, 52, back from her. 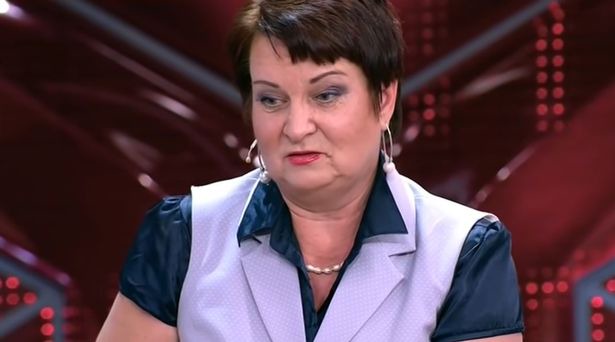 She told local media that her daughter was unlucky in love as she has been facing challenges to get a another man since she was dumped. The septuagenarian also alleged that her daughter is jealous of her success with her ex-husband and is trying to lure him back because “she is bored”.

Speaking with Russian newspaper Komsomolskaya Pravda, she claimed the daughter went as far as sending her granddaughter to try and seduce her husband.

She claimed to the paper: “She wants us to separate.

“She often sends her 30-year-old daughter, born from another man, to get intimate with him.”

Zhukovkaya continued: “My daughter is probably jealous that mum is not alone. I have someone to talk to and she doesn’t. But he won’t get back to her. She cheated on him too much.” 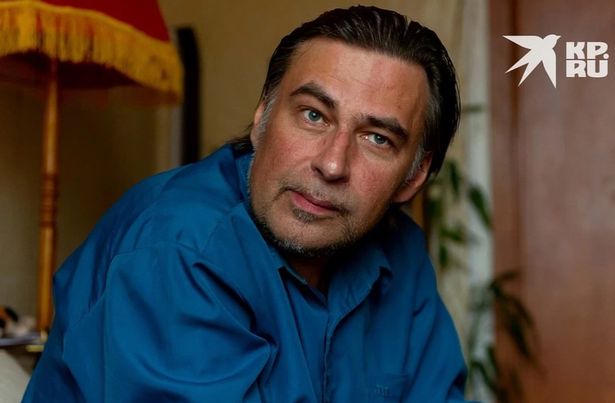