The Engineer hinted on creating more innovative products saying that he was inspired to create the sport car because Nigeria and Africa is a very big market for luxury vehicles.

“In Europe, we learnt that making the car is just half of the challenge, and selling it is the other half; Africa is usually is the target place to sell these vehicles, so I feel there’s a big market for it here,” Mallo told Channels Television Sunrise Daily on Friday November 29.

The Plateau state indigene said his State government has been quite supportive, disclosing that Governor Simon Lalong was the Chief unveiler of his car named Bernie Purrie. 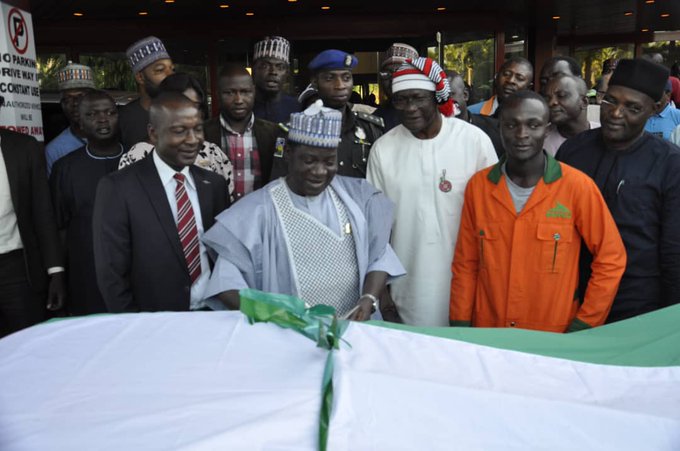 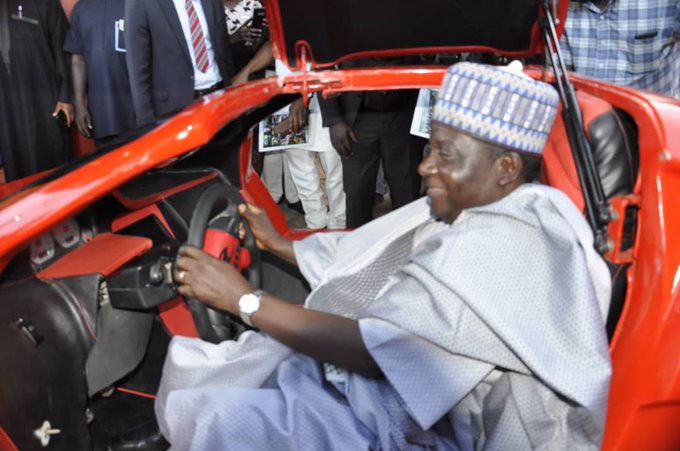 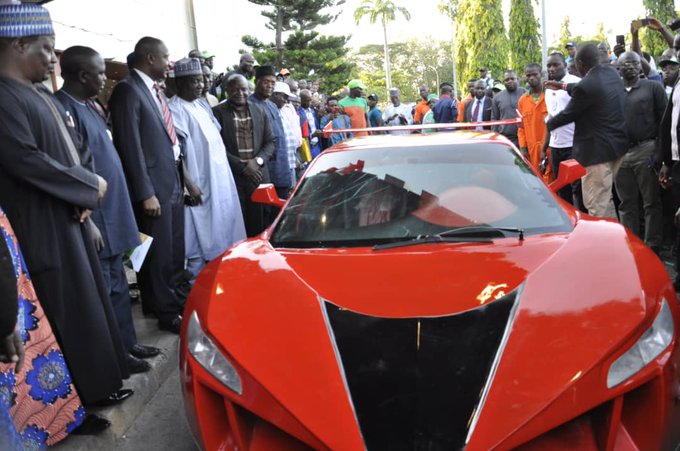 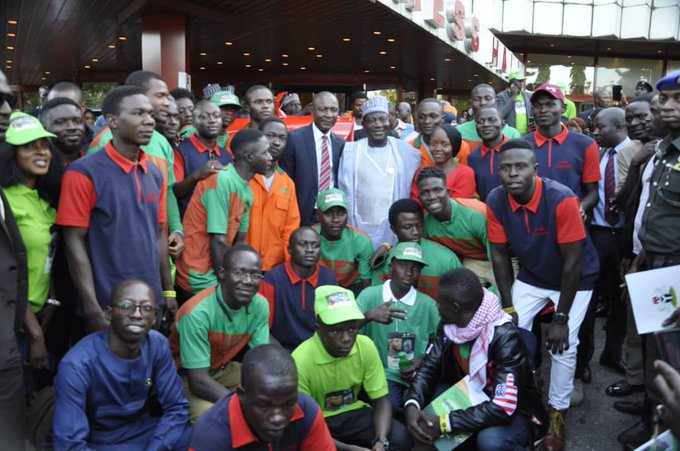 He further disclosed that his cars are built with tubular chassis which gives it a firm body for Nigerian roads,  conducive temperature-wise and also made with fibre which has the characteristics of glass and breaks like glass when hit,  with the airbags protecting the individuals.

Mallo said most people get crushed in cars because those cars are made from aluminium or galvanized sheets that cannot absorb shocks at high speed. He added that his cars comes with 130 big horsepower which goes from 0 to 120 in 12seconds and also has a 2.0litre engine.

Here are more photos and a video below;