Zimbabwean President Emmerson Mnangagwa is alleged to have stripped dozens of streets of their colonial identities and then renaming some of them after himself.

Though the Zimbabwean Cabinet Committee on ‘Place Names’ said renaming streets was both a reflection of the country’s values and “a social engagement tool that fosters understanding, peace and unity in diversity”

Some stakeholders in the country alleged that renaming some streets after Mnangagwa was a forced move to immortalise the President.

Arthur Mutambara, a former deputy prime minister who spoke to TimesLIVE said the decision to rename the roads is a mere cover for Mnangagwa’s ambition.

“An incompetent Mnangagwa wants to immortalise himself. All the other name changes are to cover up this wicked ambition. Whether he falls or prevails, he wants immortality,” he said.

“Zimbabweans will be calling his name in eight cities every day, forever. That is the ‘big idea’ while the country degenerates into unprecedented political and economic mayhem.”

“The public hospital system has collapsed. Citizens are dying like flies. The power blackouts are now permanent. Hyperinflation has spiralled out of control. But they sat and named roads after themselves.”

TENDAI BITI@BitiTendai
The public hospital system has collapsed. Citizens are dying like flies.The power blackouts are now permanent . Hyperinflation has spiraled out of control . But they sat and named roads after themselves . Easily the worst government in the history of governments

Hopewell Chin’ono@daddyhope
Renaming of roads hasn’t removed the real identity of this regime from world news!

This is a newspaper in Papua New Guinea in the southwestern Pacific.
The rogue policeman who broke an innocent woman’s leg is again the center of attraction.
Is this Open for Business or Brutality 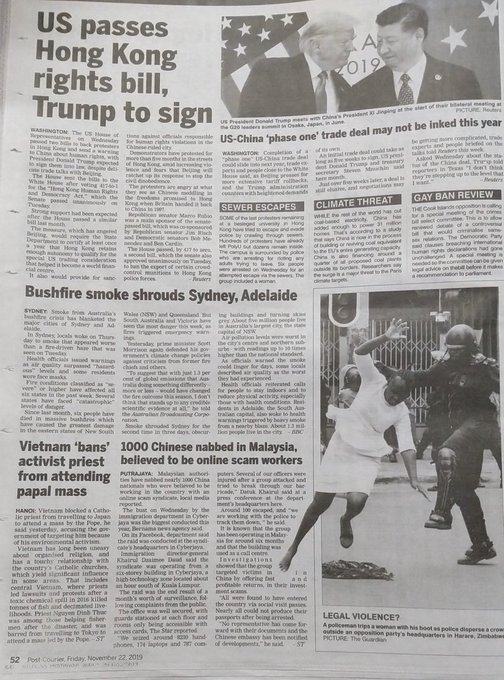 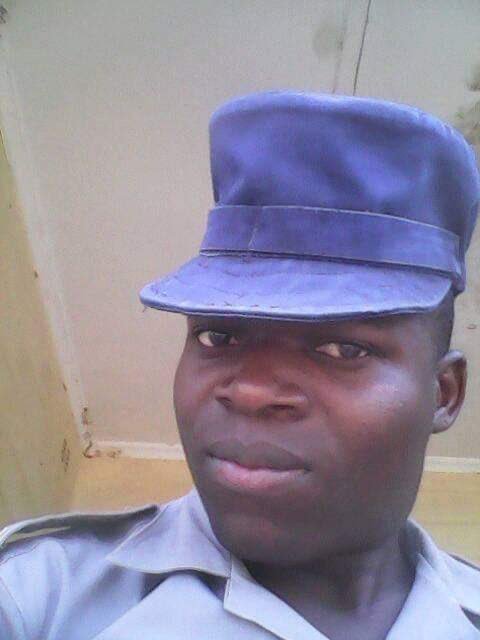