Some musicians in South Africa under the aegis of Tshwane Collective have sent a petition to the minister of arts and culture, kicking against the inclusion of Burna Boy in the ‘Africa Unite’ concert scheduled for 23 and 24 November.

The Africans Unite concerts, a response to recent xenophobia in the country is organised by Play Network Africa, based in Nigeria, in partnership with Phambili Media SA and appears to enjoy the support of South Africa’s department of arts and culture.

It will feature, along with Burna Boy, artistes such as Kwesa and Jidenna. The first concert will hold at Hillcrest Quarry in Cape Town on 23 November and the second at Sun Arena, Time Square in Pretoria.

However, the Tshwane Collective questioned the exclusion of local artists and Burna Boy’s invitation to perform at the concert, accusing the African Giant of inciting hatred against South Africa, in the wake of the xenophobic attacks.

“Whoever may have deemed that the country needs a PR exercise of this nature would have done so largely as a result of the callous, misleading and unwarranted incitement by this very artist. Not only did he spread falsehoods through his extensive platform, he literally incited violence and hate.

He further promised to inflict his own violence on locals before giving your government an ultimatum which you seem to have received and succumbed to”, the group said in the letter to Nathi Mthethwa, minister of art and culture.

The department of culture has however distanced itself from the concert and said that it’s logo had been used “erroneously” on posters advertising the event, Times Live reported.

There’s been an outcry over a decision to allow Nigerian artist Burna Boy to headline the Africa Unite Concert. @CathyMohlahlana was joined in studio by @KMalatji from the Tshwane Collective. Watch on @Youtube: https://youtu.be/J_QooYMsYI8  #NewzAtPrime #Newzroom405 #KeepTheArtsPure 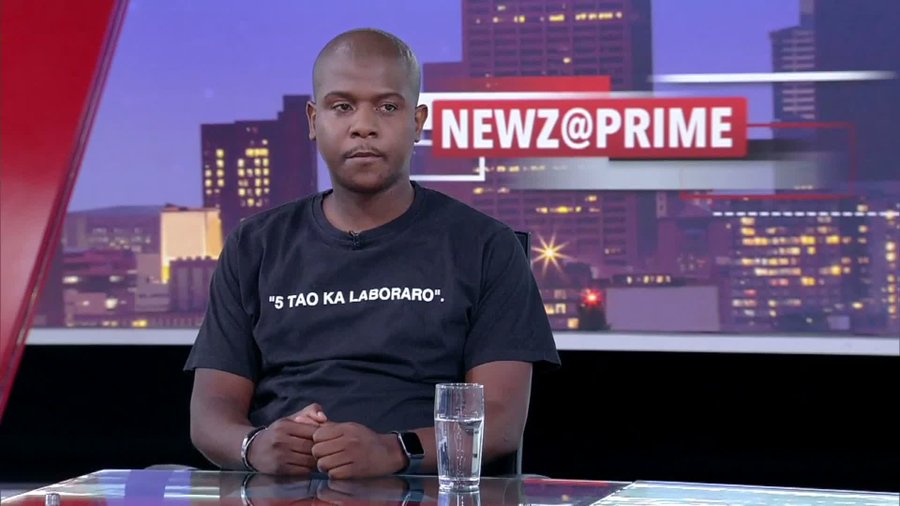 “The Department of Sports, Arts and Culture wishes to dispel the untrue information currently being spread on social media, that it is funding the Africans Unite Concert featuring the artist known as Burna Boy. It is unfortunate that the department’s logo was erroneously used on the poster advertising the event,” spokesperson Asanda Magaqa told TshisaLIVE.