South Africa Vaccine versus Xenophobic Attacks? But why does it always have to be extreme in this Southern Part of the Continent? Meanwhile, A fresh Xenophobic attack has been launched out on Nigerians in South Africa leaving three (3) dead.

This was carried out at the early hours of Tuesday, October 22 at different locations of Witbank, Mpumanlaga Province of South Africa.

Mr. Odefa Ikele, who is the Spokesman to the Nigerian Union South Africa (NUSA) confirmed the incident that the attack was carried out by some community members and taxi drivers.

This is coming weeks after President Muhammadu Buhari visited South Africa, calling for the protection of Nigerians and other foreign nationals living in the country. 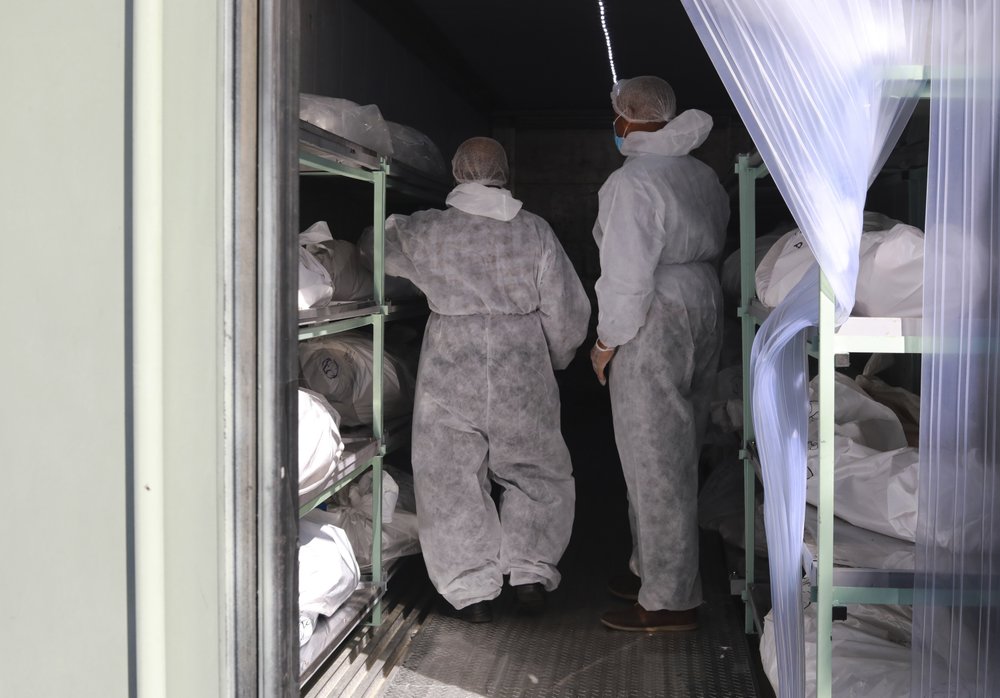 Badly-affected South Africa has received its First South Africa Vaccine, but there will be a delay before they’re rolled out.

What vaccines has South Africa got?

One million doses of the Oxford-AstraZeneca vaccine, produced in India, arrived in South Africa in early February, and another half million are expected by the end of the month.

The first batch needed to undergo various checks before being distributed for use, a process which was expected to take at least two (2) weeks.

However, South Africa has put the rollout of this vaccine on hold , following a study that showed “disappointing” results against the country’s new Covid-19 strain, that is B.1.351.

The country is now considering administering doses of the vaccine to 100,000 people to monitor its impact before deciding on wider rollout.

But, it will now focus more on the Johnson & Johnson vaccine (J&J vaccine), for which clinical trials have shown is effective against the South African variant. However, Health Minister Zweli Mkhize says a batch of doses of this vaccine is expected to arrive in South Africa mid-February. 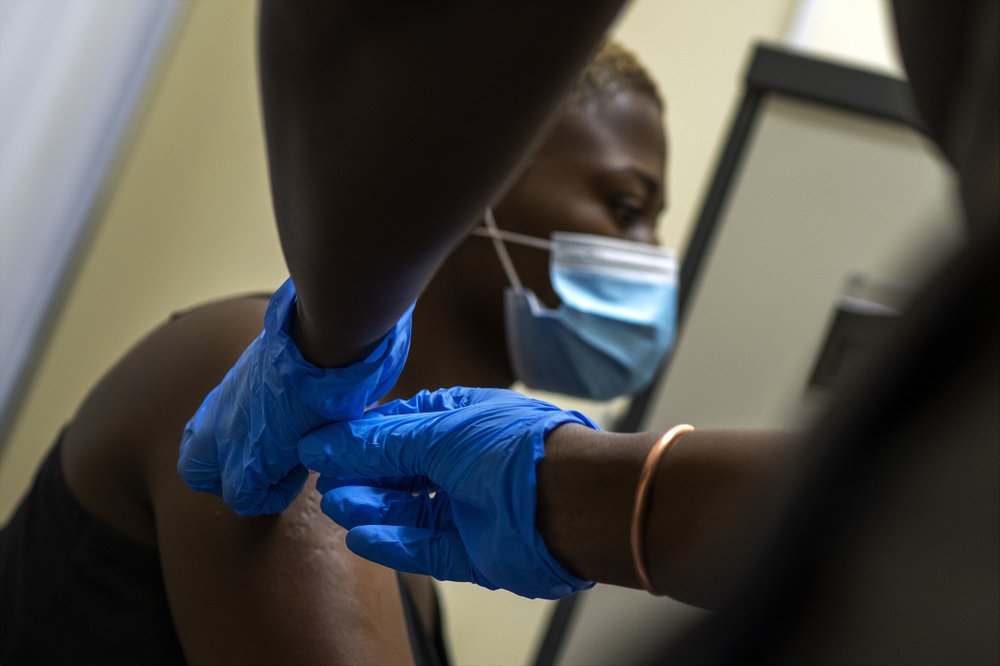 In switch, South Africa to give health workers J&J vaccine

South Africa will start vaccinating front-line health workers next week with a shot that is still in testing, an unorthodox strategy announced Wednesday after officials abandoned plans to use another vaccine that a small study suggests is only minimally effective against the variant dominant in the country, that is B.1.351.

Health Minister Zweli Mkhize said South Africa would switch to the Johnson & Johnson vaccine and, at least for now, not use Oxford-AstraZeneca’s which has been heralded as one of the most promising for the developing world because it’s cheaper and does not require freezer storage like some other leading vaccines.

The world is watching South Africa’s vaccination strategy intently since there are increasing concerns that new variants not just the one first detected here might evade vaccines, making it harder to bring an eventual end to the pandemic. The variant now dominant in South Africa is more contagious, experts say, and it recently drove a devastating resurgence of cases.

A small study that suggested the AstraZeneca vaccine was poor at preventing mild to moderate disease caused by that variant threw the country’s vaccination campaign into disarray this week just as it was about to start. Experts say the vaccine the only one authorized for general use in South Africa may still prevent severe disease.

But officials quickly turned their focus to the one-shot J&J vaccine which has only been approved for use in studies in South Africa and, in fact, hasn’t yet been authorized for general use in any country. The company has applied for emergency use permission from the U.S. Food and Drug Administration and South Africa’s regulatory authority. 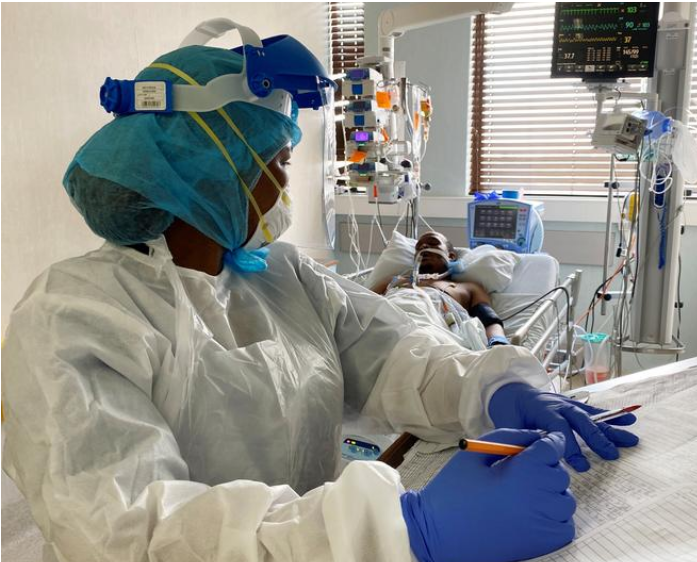 Mkhize, in a nationally broadcast address, assured the public that the J&J vaccine is safe, pointing to the fact that it has been tested in 44,000 people so far. It will now be used to launch a drive to inoculate the country’s 1.25 million health workers, he said.

A clinical study of the vaccine in South Africa, part of international trials, showed it was 57% effective at preventing moderate to severe COVID-19 in a test conducted when the variant was dominant. It provides even better protection against severe disease, with 85% efficacy after 28 days.

But one nurse at a Soweto hospital said the switch made him and some of his colleagues feel like they were being used “as guinea pigs.” “I think what happened with the AstraZeneca vaccine has affected the trust that we had in the government to do a proper vaccination program,” said Sipho Dinabantu, who works at Chris Hani Baragwanath Hospital.

“We were given assurances that it was ready to go but now it has been put on hold. It makes me wonder a lot about the Johnson & Johnson vaccine, which is yet to be approved.” Still, a leading vaccine specialist, Professor Willem Hanekom, praised the government’s swift action.

“It was the right decision to move to a vaccine that’s been shown in South Africa to protect against the new variant that is circulating here,” said Hanekom, director of the Africa Health Research Institute. “The entire situation is unprecedented.

We’ve never been in such a situation. Every day things change, and we need to adapt to these changes.” South Africa will begin administering the first shots next week, said Mkhize.